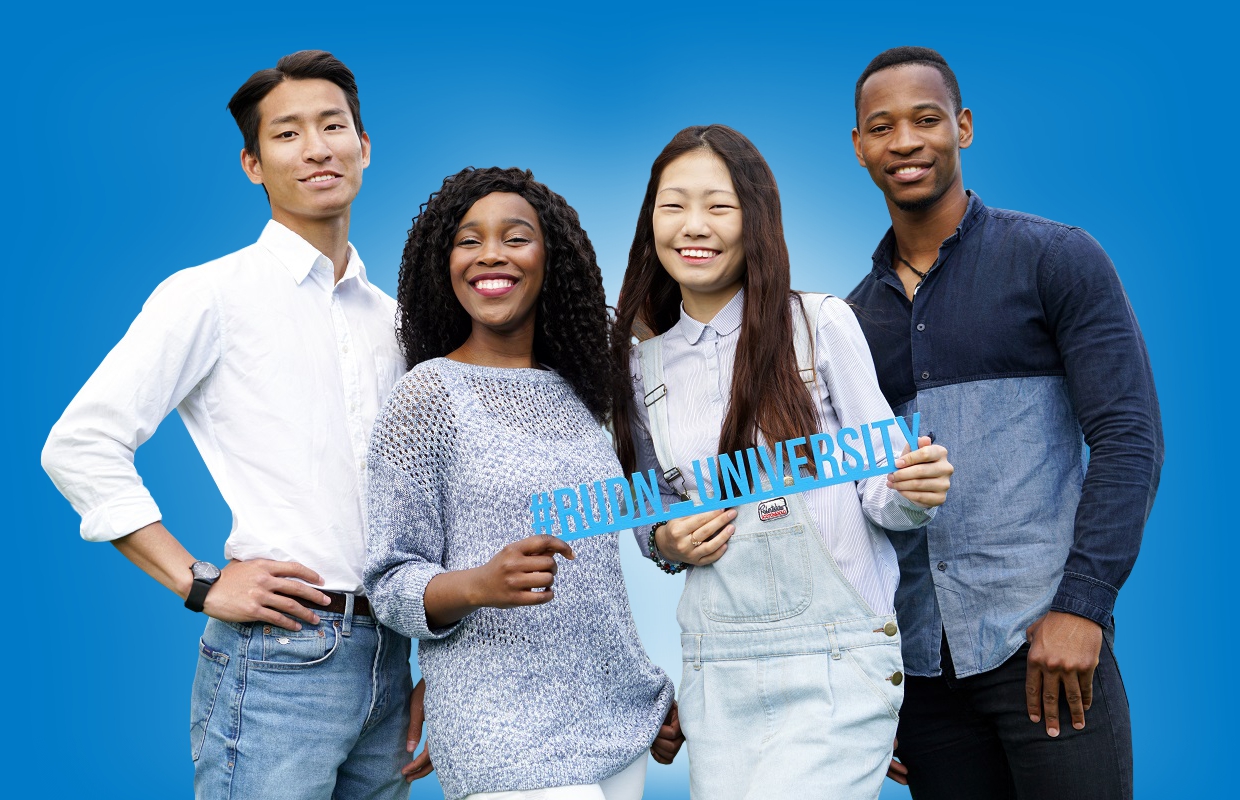 Discover the World
in One University!

representatives of 160 countries of the world 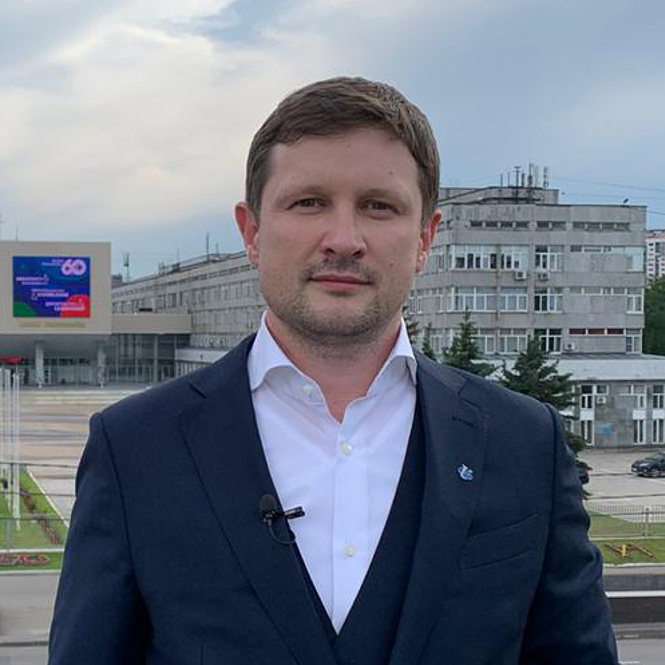 Student years are an interesting and eventful period in the life of any person: new knowledge, aspirations and experience, new acquaintances, friends and first love, creative and sporting achievements. 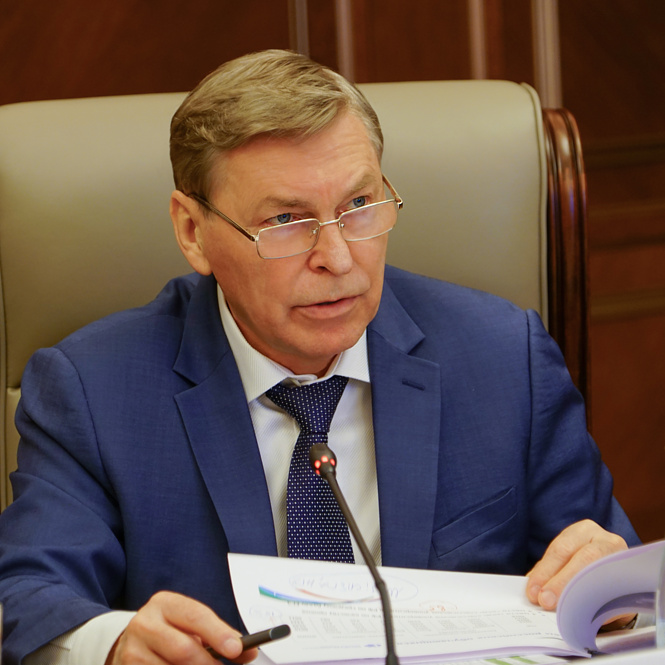 From the very first days of your life in RUDN University you will find many interesting events that will affect your life and professional development.

Dear first-year students, you are entering a new stage in your life. Student years are an interesting and eventful period in the life of any person: new knowledge, aspirations and experience, new acquaintances, friends and first love, creative and sporting achievements.

And whatever direction you choose, we create all possible conditions for the realization of ambitious desires. In 4 years of bachelor's studies it is not just knowledge that you will get but profession. Use all the possibilities of RUDN University – discover the whole world in one university!

From the very first days of your life in RUDN University you will find many interesting events that will affect your life and professional development.

I remember my first hours at university well. On August 30, I arrived at the Kazan railway station by an evening train from Volgograd. I got to the hostel at about 12 at night. It happened so that the linen-keeper was no longer there, there was nobody to give out bed linen (now, of course, it’s so hard to imagine). I was placed in the room where two students from Africa lived. Seeing that I do not have any bedding, they took my bed and put it between their own, covered with two sheets, gave me a pillow. We went to bed together on three beds, covered with two sheets. In this way my first night passed at UDN, so I felt one of the main values of our university – internationality. This principle helped me a lot while learning French – in fact, I lived in a language environment. We always shared the best and we always helped each other in studies and life, in science and sport, in career and creativity. As a result, life developed in such a way that many of us have made progress – for example, I became the Minister of Education of Russia, and my roommate became the Minister of Justice of the Republic of Cameroon.

Student years are the most vivid and fruitful time. I advise you up to get maximum from these years. Experiment, practise, rehearse! Open borders through academic mobility programs, start a career in meetings with employers, offer ideas at science festivals and make the world better with volunteer projects. I hope you quickly learn to enjoy the atmosphere of RUDN University – it is truly unique. Here your life will be full of bright events, full of brilliant opportunities, rich in good people. RUDN University is a place that opens up to you the whole world. A world without horizons, a world of ideas, a world of possibilities!

Passport and Visa, Migration and Registration

Corporate Mail and Portal of the Unified Information System